The village is situated about eight miles North of Whitby, on the main coastal route, the A174, and close to the sea. It has many amenities, including the main Whitby - Middlesbrough bus route. There are three Inns, several village shops including a Post Office, grocers, an excellent fish & chip shop, butchers, and hairdressers. The village itself is named after St Hilda, who according to local legend, prayed for water and a spring appeared (Hilda’s Well became Hinderwell). This well is still running, in a secluded area behind the church.

Runswick is situated about one mile south of Hinderwell, overlooking a stunning sandy bay. It is popular for it’s long sandy beach and clear waters. There are two Inns worth noting, and both have beautiful views, good food and nice atmosphere. There is a beach side café, which sells snacks and ice creams.

Situated about one mile north of Hinderwell, it is the fishing village home of Captain James Cook, famed for his discovery of Australia. It is still a popular place for tourists, with quaint shops, and pubs aplenty, and the Captain Cook Museum. There are lots of photo opportunities and fishing boats and fresh fish to buy. 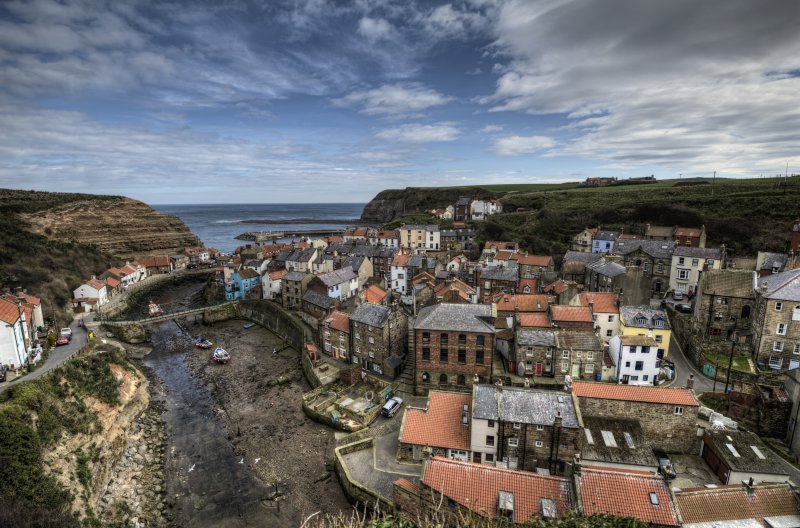 Whitby is a historic fishing port steeped in history, known for the whaling industry of long ago, it’s connections with Dracula and the Whitby Jet of Queen Victoria fame.

The town of Whitby has many attractions, including:

The are large beaches, fish & chips aplenty, and many Jet jewellery shops. It is also a popular place for filming, best known in Heartbeat. 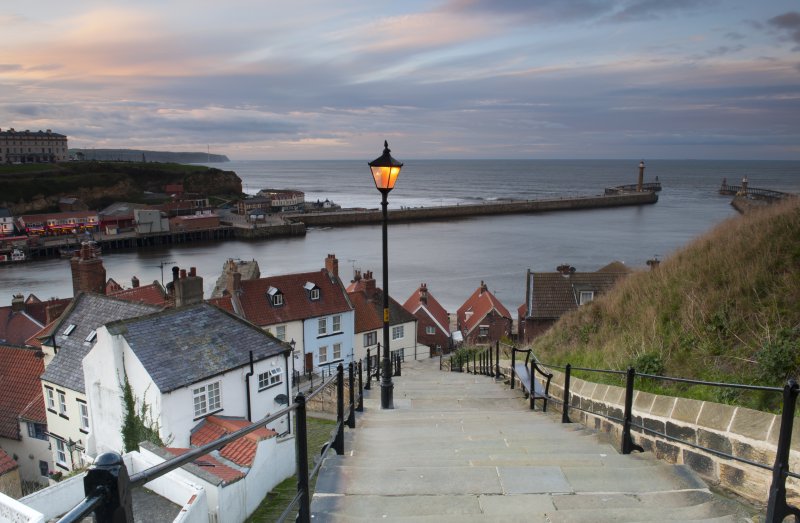 The local area is abound with small villages, each with their own character and history. Goathland is the Aidensfield of Heartbeat fame, with many shooting locations in the village itself, and is easily recognisable. Glaisdale’s railway was used as the Hogwarts station in the Harry Potter film, and is very picturesque in its own right. Skinningrove has a long history with the mining industry, with the very popular Mining Experience. Lealholm is very popular in summer for the large stream running through the heart of the village, and the many children playing in the stream. 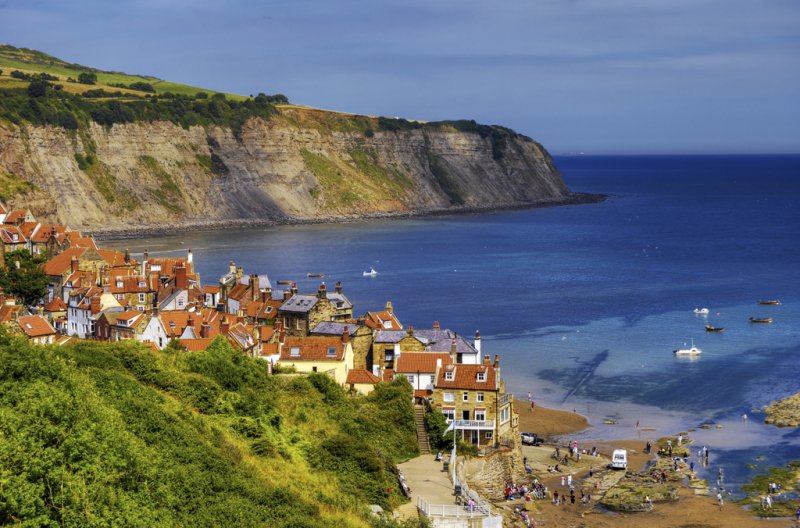 Scarborough is about 45 minutes drive away, following the scenic coastal route. Scarborough has many attractions to visit. Kinderland and Peasholm Park are very suitable for children. The Sea-Life Centre and The Mere attracts all ages. There are two bays, both with sandy beaches and donkey rides. There is a large water park with slides and this is popular in the summer months. There are very many gifts shops and larger stores. The Futurist Theatre has popular artists appearing throughout the year.

York is nearly 70 miles away. The most popular route is via Pickering and Malton, which gives a lovely ride over the beautiful moors. York is an historic city with many interesting museums, the old city wall and of course, the magnificent York Minster to visit. There are lot of quaint shops to visit and very many restaurants. The river Ouse runs right through the centre of York and it is often featured on TV when it floods. 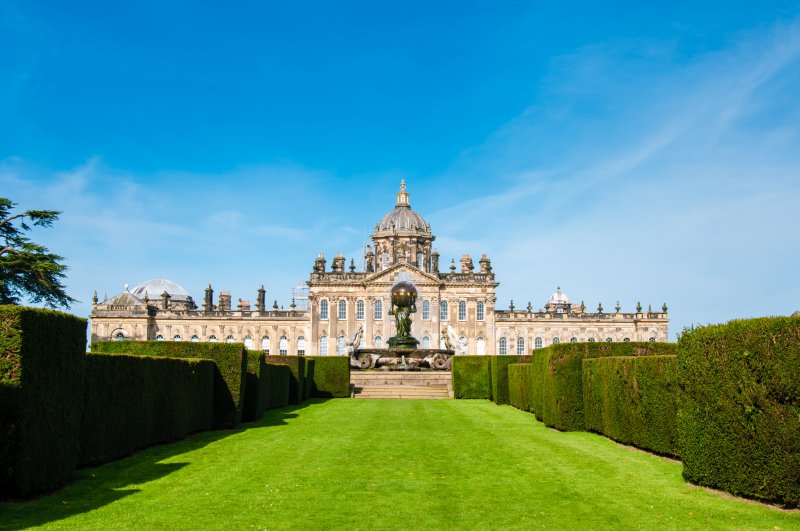 The Moors are easily visible from the cottage bedrooms and are very accessible. There are very many walks around the moors as well as car routes across them, which enable the less mobile to enjoy them too. 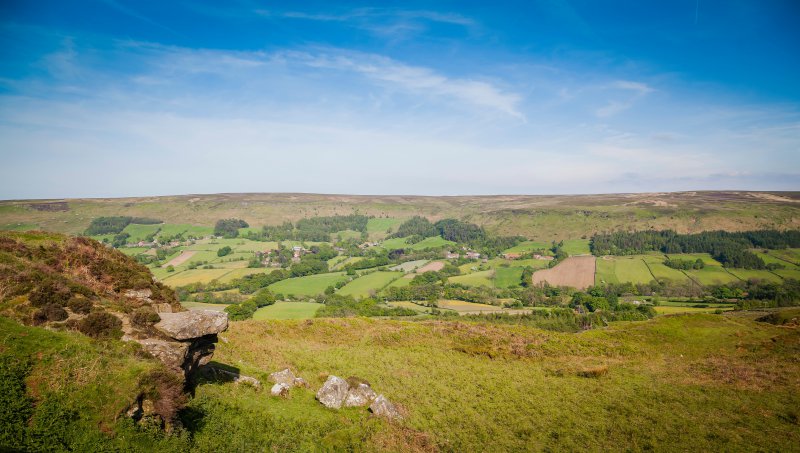